Fishing is a popular pastime in Bermuda for both residents and tourists. Visitors can go deep sea fishing, reef fishing, or shore fishing. To go spearfishing or lobster diving you need a licence and they’re currently only issued to residents.

May to October is the best time for deep sea fishing. Marlin, tuna, and wahoo can all be caught during this period. The table below shows the best times for catching white and blue marlin, wahoo, and yellowfin tuna.

Chartering is boat is fairly expensive anywhere in the world, but the high cost of fuel in Bermuda raises prices even further. Expect to pay up to around $2000 to charter a boat for a full day.

Fish caught are usually kept by the boat and sold to offset running costs. The captain will usually give you some to take if you wish.

Reef fishing offers a more affordable option for visitors interested in going fishing. The reefs are closer so boats use less fuel and get there quicker. Shorter trips are viable and rewarding. Potential catch include snapper, triggerfish, barracuda, chub, and rockfish.

The Island Tour Centre offers reef fishing trips from Royal Naval Dockyard. It’s a good choice for passengers of the cruise ships docked at King’s Wharf and Heritage Wharf. The cost is reasonable and tackle and bait are included.

Baxter’s Reef Fishing is another operation offering reef fishing. Captain Michael Baxter offers two trips every day of the week. The Ellen B departs from dock at Mangrove Bay in Sandys Parish (easily reached from Dockyard).

Visitors can also rent a small boat. Various operators hire out boats that are simple to operate; usually Boston Whalers. They all have restrictions on where you can take the boat though.

Shore fishing is more popular with locals than visitors. Nevertheless, it’s an option open to tourists. There’s no need for any permit but you’ll need your own tackle (many just use lines).

Bermuda is one of the best places in the world for spearfishing. Huge rockfish can be found around the reefs. It’s restricted to residents only and a licence from the Department of Environmental Protection is required. A licence is also needed to go lobster diving. 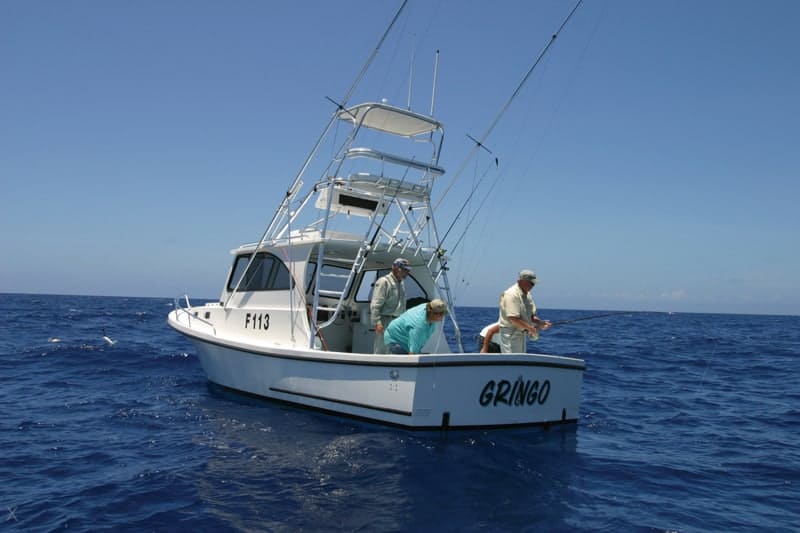 You can buy bait and equipment from some waterfront gas stations (e.g. RUBiS Robinson’s Marina – next to Somerset Bridge). 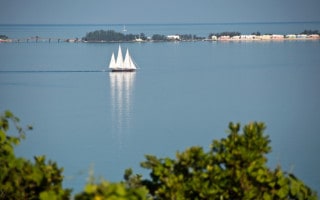