The Bermuda Rum Cake Company is based in an old warehouse at the Royal Naval Dockyard, formerly used by the British navy for storing guns and ammunition.

It produces and sells traditional rum cakes; baked onsite and doused with Gosling’s Black Seal rum. They come in a variety of flavours such as traditional, chocolate, coffee, banana, fruit, and coconut. Free samples are available.

The bakery is open 7 days a week with late night opening if cruise ships are docked. The Dockyard Glassworks is housed in the same building. 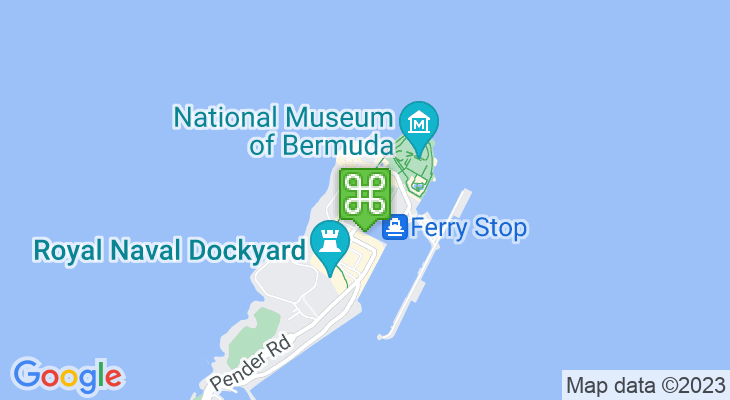