On many websites and in cruise brochures you’ll commonly see King’s Wharf and Heritage Wharf listed as the ports of call for cruise ships visiting Bermuda. While not strictly incorrect, it’s not the name of the port itself. King’s Wharf and Heritage Wharf are actually the names of the cruise ship berths. The actual port is called Royal Naval Dockyard (commonly referred to as Dockyard).

A few years ago the cruise ships visiting Bermuda called at three ports; Hamilton, St George, and Royal Naval Dockyard. However, the new ships completed in recent years are simply too big for the terminals at Hamilton and St George. King’s Wharf and Heritage Wharf are currently the only berths able to accommodate the large, modern vessels.

For both the 2013 and 2014 cruise seasons, the ships calling regularly at King’s Wharf/Heritage Wharf are the Explorer of the Seas, Grandeur of the Seas, Norwegian Breakaway, Norwegian Dawn, and Celebrity Summit.

There are plenty of things to see and do at Kings Wharf. Attractions include the National Museum of Bermuda, Dolphin Quest (swim with dolphins), the Bermuda Craft Market, Snorkel Park, and Bermuda Fun Golf (adventure golf course). You can go helmet diving with Hartley’s or ride a jet ski with KS Watersports. The Island Tour Centre offers a whole range of things to do including snorkel tours, cruises, fishing trips, and scuba diving.

Visitors wishing to explore other parts of the island should note that Kings Wharf is well-served by Bermuda’s bus and ferry services. Staff at the Visitor Information Centre can provide timetables, maps, and more. 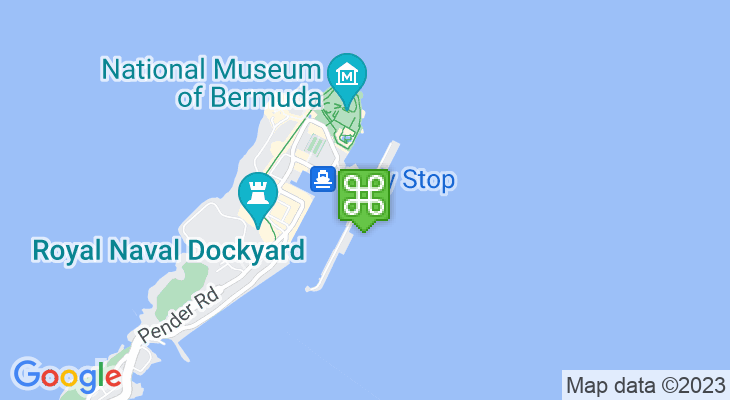 Cruise ship schedules for the current and previous years.