The WER Joell Tennis Stadium is a government-run tennis facility just outside Hamilton. It boasts 8 courts, 3 of which can be lit at night.

Both residents and visitors are welcome to play tennis here. Courts cost $10 per hour. An additional fee is payable for lighting the court at night. Racquets can be rented and private lessons are available from the resident tennis professional.

Group lessons are also held under the government’s Community Education and Development Programme. Courses last a term (8 weeks) and are held in the evenings. They are reasonably priced and offer a great way to meet new people, especially if you are new to the island.

The facility was formerly known as the Government Tennis Stadium. It was renamed in 2003 in honour of William ER Joell. Joell was a black Bermudian who fought for the rights of black to play at the stadium.

The movement started after an incident involving American tennis Althea Gibson, who in 1956 became the first black tennis player to win a Grand Slam title. While visiting Bermuda a few years earlier she played a game at the stadium with Joell and some other black Bermudian players including Russell Dismont. After the manager admonished them for playing at what was then a whites-only facility, Joell decided action was needed.

Joell asked Dismont, who would later go on to found the PLP, to petition parliament to end discrimination at the stadium. In 1954 the petition was presented to the House of Assembly and was unanimously passed.

The WER Joell Tennis Stadium is situated on Marsh Folly Road in Pembroke Parish, next to Bernard Park. It’s on bus routes 10 and 11 but can be reached on foot from the centre of Hamilton in about 10 minutes. There’s plenty of free parking for those travelling by scooter.

The stadium is open every day of the week. Hours are 8 am to 10 pm Monday to Friday, and 8 am to 5 pm at weekends. 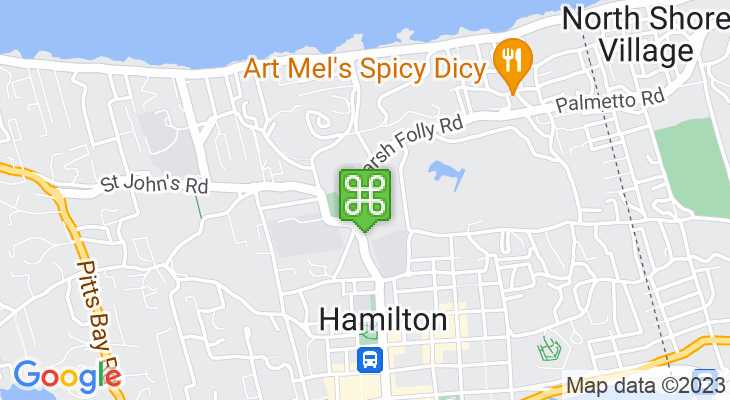 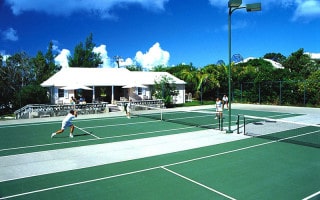 Find out where you can play tennis in Bermuda. Includes public and private courts.