The following hotels in Bermuda have closed for good or are under redevelopment.

Closed at the beginning of 2008 but now being redeveloped.

Closed as hotel accommodation a year after being taken over by Tecton Hospitality.

Property purchased by the Bermuda Government to provide housing for overseas police officers.

Chelsea Clinton was conceived here when Bill and Hilary Clinton visited the island in 1979.

Closed and demolished. Now the site of the Rosewood Tucker's Point.

Closed in 2007 and now owned by an investment company based in Boston.

Hotel closed and now demolished. Replaced by a office/residential development.

Closed in 2006 and demolished the following year. Purchased by the Green family in 2013. 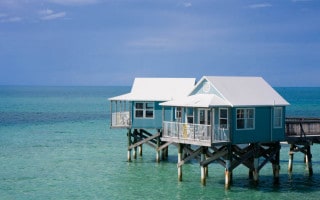