Current weather conditions and a 5-day forecast are shown below.

The current temperature in Bermuda right now is 61°F (16°C).

The current wind speed is around 9 mph (gentle breeze). The wind is blowing from west-northwest. The visibility level now is good. You should be able to see places as far as 6 miles (10 km) away. Humidity now is approximately 68%.

A 5-day weather forecast for Bermuda is shown in the table below.

The weather forecast for Bermuda is based on data measured at the weather station shown on the map below. The weather in other areas of Bermuda may vary slightly. 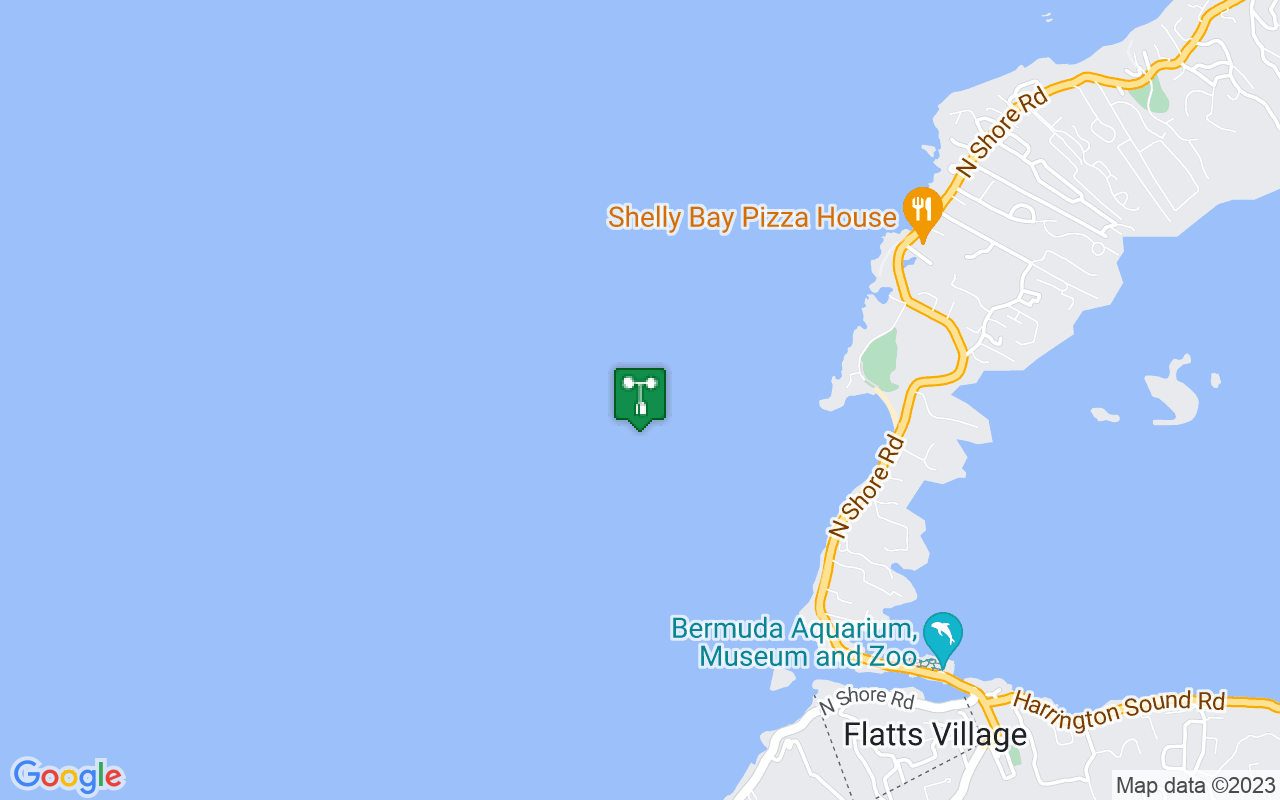 Warmed by the Gulf Stream, Bermuda enjoys a sub-tropical climate. The average temperature throughout the year is 23C (73°F).

May to October are the warmest months. The average high temperature in July and August is 30°C (86°F).

The coldest part of the year runs from January to March; seeing average highs and lows of 21°C (70°F) and 16°C (61°F) respectively. Although fine for golf and other land-based activities, swimmers may find Bermuda’s water temperature a little cool at this time.

Humidity is high all year round leading to mildew problems on clothing for residents (short-term visitors are unlikely to be affected). Rainfall is distributed fairly evenly throughout the year with no distinct rainy season. It tends to rain in short heavy downpours rather than continual English-type drizzle, meaning that it’s extremely unlikely that your entire holiday or even a whole day is spoilt by rain.

The official hurricane season lasts from June to November. Although not as prevalent as in the Caribbean, severe storms occasionally hit Bermuda. In September 2003 Hurricane Fabian lashed the island with 125 mph winds. Fortunately Bermuda only experiences major storms like this every 7 years or so.

Find out what temperature it is in Bermuda right now. View average air temperatures throughout the year. Get a rough idea how warm it will be on your vacation. 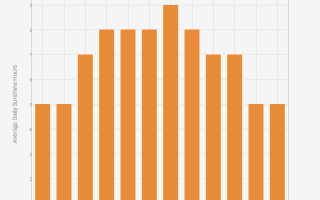 Find out how many hours of sunshine you are likely to experience each day.