The next census of Bermuda is not scheduled to take place until 2020. However, recent population figures are available from a variety of other reports. One of the most recent is the Bermuda Digest of Statistics 2014, produced by the Government of Bermuda, Department of statistics and issued in January 2015.

The most recent census of Bermuda was carried out in 2010. The data in this article is taken from the 2010 Census of Population and Housing report, published in 2012 (final results) by the Government of Bermuda, Department of Statistics. 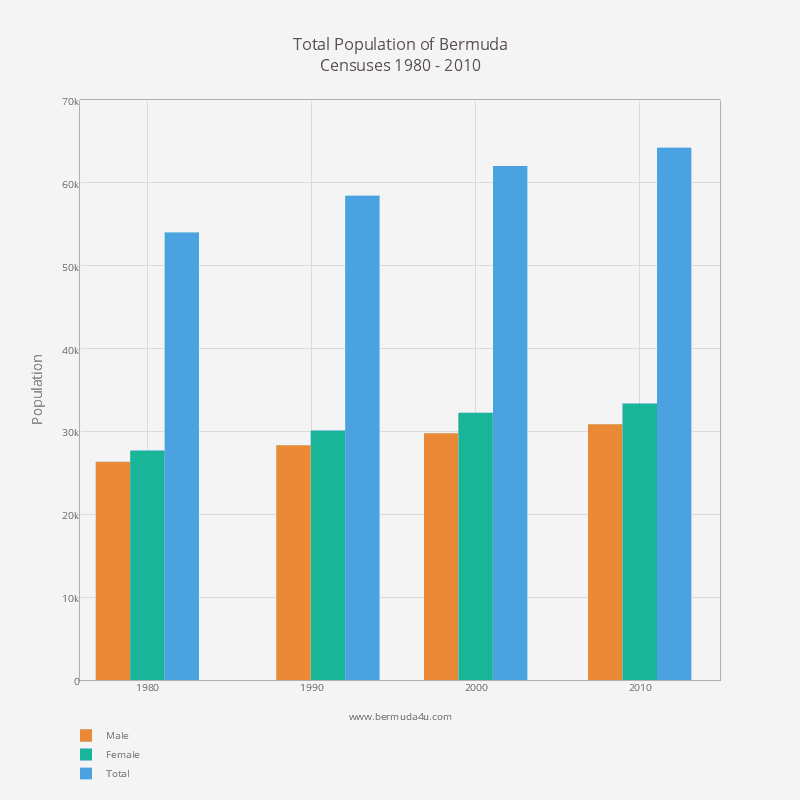 Population by Country/Region of Birth 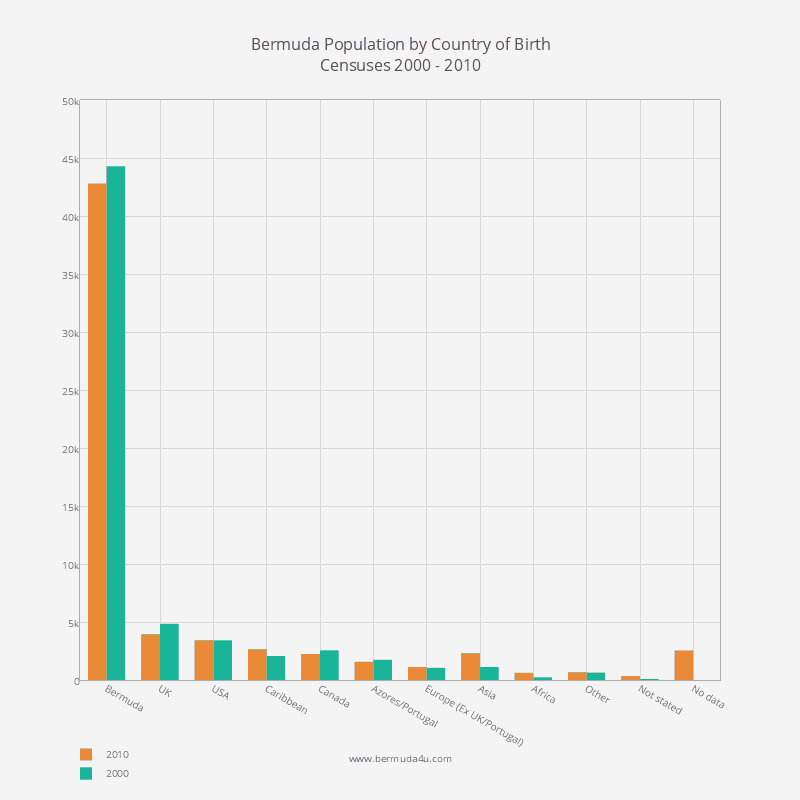 The proportion of persons reporting Asian or ‘Other’ as their racial group doubled from 2 per cent in 2000 to 4 per cent in 2010. This is accounted for by the influx of Asian and other foreign workers during the intercensal period.

This makes Bermuda one of the most densely populated countries in the world, ranking behind just a handful of countries such as Monaco, Singapore, Bahrain, and Malta.

Check out our guide to Bermuda Day

In 2010 Pembroke, which includes the capital Hamilton, was the most populated and densely populated parish in Bermuda. This was despite a drop in population of 6.2 per cent.

St George’s is the least densely populated area of the island. Much of its land is occupied by by LF Wade International Airport. The rich enclave of Tucker’s Town and several golf courses are also here. It did however see population growth of 17.8 per cent.

Although the total population of Bermuda grew modestly in the 10 years to 2010, there were significant changes in age groups.

The most recent projections indicate that the proportion of seniors is expected to rise to 22 per cent by 2030 and the numbers of children continue to fall.

Although the number of persons claiming no religious affiliation increased between 2000 and 2010, Bermuda remains a deeply religious society. 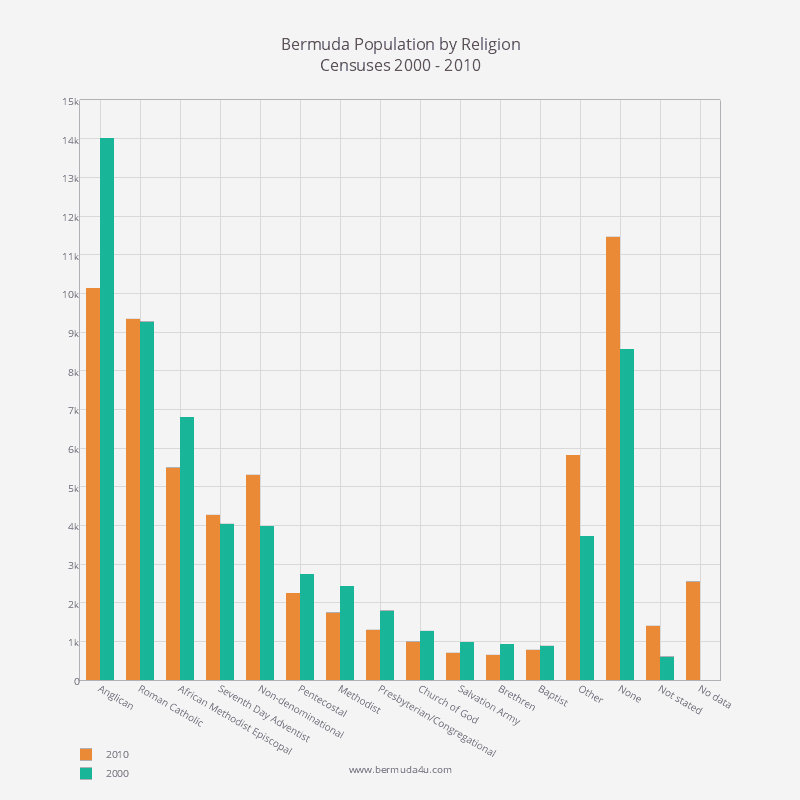 For more information about salaries and income see our guide to the economy of Bermuda.

In the intercensal period the numbers of dwellings occupied by owners rose while the number of rented dwellings fell.

The unemployment rate jumped from 2.6 per cent in 2000 to 6.5 per cent in 2010. Although Bermuda has a strong economy, it did not escape the effects of the global financial crisis.

Tourism suffered greatly, forcing many hotels to close during the intercensal period.

Guide to the districts of the island.

Learn how the humble onion played an important role in the development of the island. 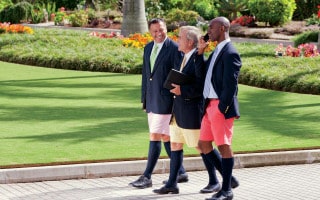 The national dress of Bermuda.