Foreign fast food franchises are illegal.  A Kentucky Fried Chicken opened on Queen Street in Hamilton before relevant legislation was introduced. It is the only US fast food outlet in Bermuda.

The issue of whether McDonald’s and other US and international fast food chains should be allowed to open in Bermuda was an extremely controversial issue in the 1990s.

There was a McDonald’s in Bermuda. It opened in 1985 and was situated on the US Naval Air Station in St George’s Parish. As this was basically US territory it was exempt from a number of relevant Bermuda laws regarding foreign ownership and franchises.

McDonald’s was extremely popular. Although it was intended for use by US forces and their families, locals were allowed into the base a few times a week to use it. In fact on one day in September 1991 more than 6,000 residents passed through its doors. That was more than 10 percent of the entire population at the time.

When the US based closed in September 1995, McDonald’s was forced to close with it as it did not comply with the island’s policy on franchises. Several years earlier Premier David Saul of the United Bermuda Party (UBP), then Minister of Finance, had gone on public record stating the government’s policy regarding fast food franchises after attempts to open chains such as TGI Fridays on the island. He stated that since the KFC opened in 1970 the government had adopted a stricter stance on franchises and that the Bermuda Monetary Authority had been given instructions to reject applications to incorporate such companies.

In December 1995 it then emerged that the former Premier John Swan, also of the UBP, has submitted an application to incorporate a McDonald’s franchise on the island. Despite their earlier stance on franchise issues, government approved the company’s incorporation, sparking cries of nepotism.

The issue split the ruling UBP. Five UBP MPs (including three government ministers) sided with the opposition Progressive Labour Party (PLP). They introduced and passed the Prohibited Restaurants Act 1977, a piece of legislation that banned foreign restaurants in Bermuda and made operating them a criminal offence.

A ‘prohibited restaurant means a restaurant which is operated in any manner, whether through distinctive name, design, uniforms, packaging, decoration or otherwise, which reasonably suggests a relationship with any restaurant or group of restaurants operating outside Bermuda’

Swan appealed against the ruling in the Supreme Court and won, but this decision was later overturned by the Court of Appeal. The case finally ended up before the Privy Council in London where the Prohibited Restaurants Act was upheld. 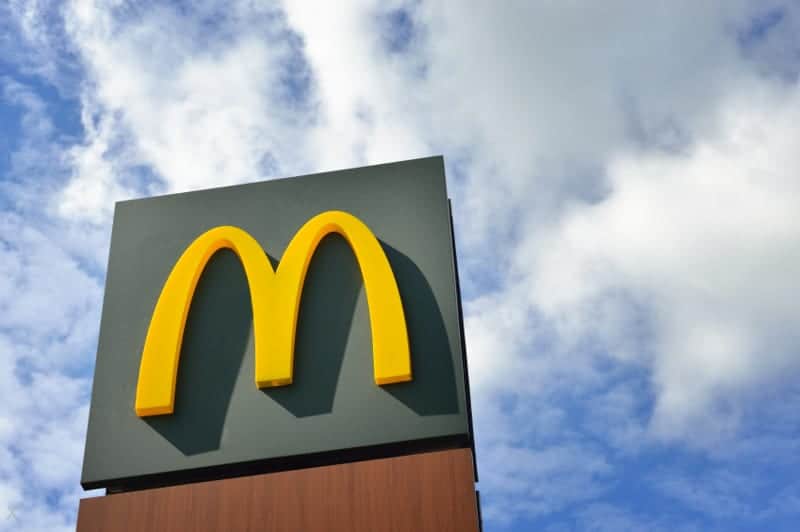 The saga had widespread consequences for the island. Premier David Saul resigned in 1997 after holding office for little more than a year. The divided UBP was defeated in the general election of 1998 after holding power since 1968. The black dominated PLP formed the next government and ruled until 2012, radically changing the way the island was governed.

Whether the McDonald’s saga was the major factor in the election of the PLP is up for debate. A unified UBP would have certainly provided stronger opposition.