The Port Royal Golf Course is consistently rated at one of the best public golf courses in the world. It’s the longest and most picturesque course on the island, with dramatic ocean-side cliffs that will linger in your memory forever. 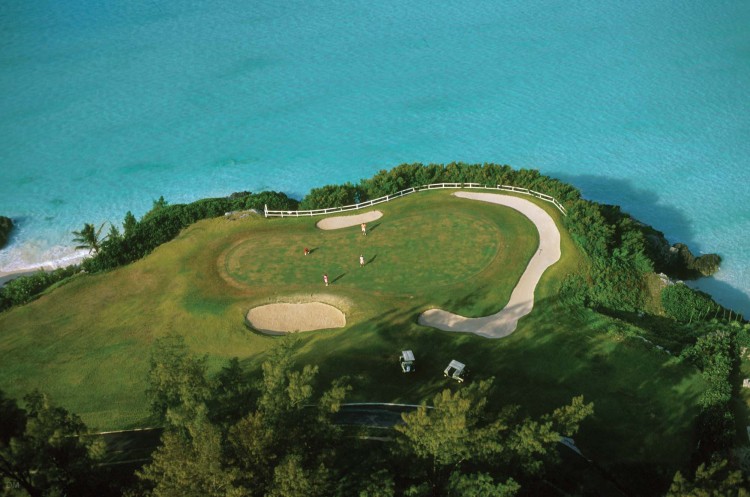 The course originally first opened in 1970 and was designed by the legendary Robert Trent Jones. Originally it was designed to be 7200 yards, an extraordinary length given the equipment used at the time. However, a dispute with a local landowner meant that it was redesigned with a length of 6500 yards. The forced change turned out to be beneficial and led to the creation of the 16th, widely regarded as one of the finest golf holes in the world. With nothing but the Atlantic between the tee and the green there’s little room for error.

Over the years the course took a real hammering and became tired. Government decided that the course and the island’s golf product needed bringing up to scratch. Roger Rulewich, a colleague of Trent Jones and member of the original design team, was hired to mastermind a massive $14 million redevelopment of the course.

A much improved course reopened in the summer of 2009, just in time to host the PGA Grand Slam of Golf. The routing was left pretty much the same but the course was lengthened slightly to 6842 yards. A major change was the removal of over 1500 invasive casuarina trees, opening up fantastic ocean vistas, and making wind a more significant factor. The signature 16th was lengthened to from 170 to 235 yards.

Green fees aren’t cheap but compare well to other famous public courses around the world.

Practice facilities include a driving range with great ocean views, a putting green, and a short game and bunker area. Group and private golf lessons are available from the resident PGA certified professionals.

Visitors are welcome to play the course at any time. Every Monday there’s a special weekly tournament specifically for tourists.

Proper golf attire and soft-spiked golf shoes are mandatory. Cart use is compulsory at weekends before 2 pm.

Port Royal Golf Course is situated in Southampton Parish. The nearest hotel is the Pompano Beach Club, but the Reefs, Fairmont Southampton, and Cambridge Beaches are also close. Royal Naval Dockyard is approximately 6 miles from the course.

To reach it by public transport take bus number 7 or bus number 8 from Hamilton or Dockyard and get off on Middle Road. The clubhouse is around ½ mile from the entrance. There’s plenty of free parking for scooters. 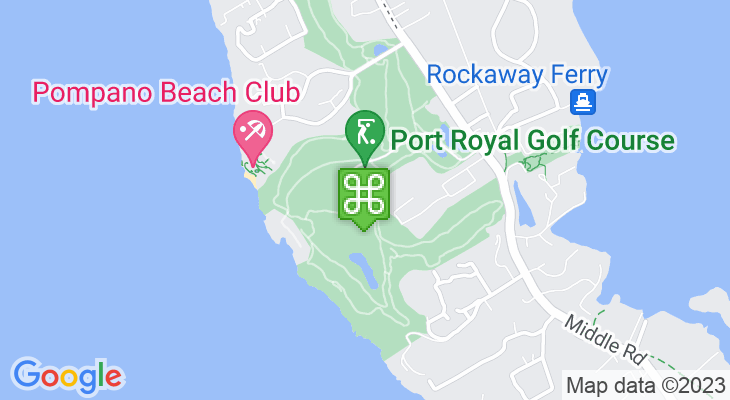 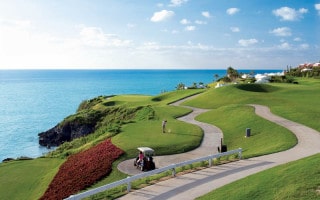 The oldest pro-am golf championship in the world.

Guide to Southampton Parish. Includes places to stay, things to do, restaurants and bars, events, and details of buses and ferries. 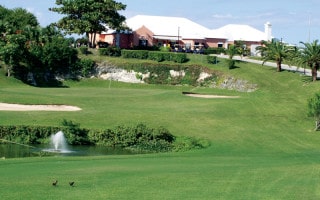