The Bermuda International Film Festival was launched in 1997 by a group of local movie enthusiasts. It lasted 7 days and featured just 22 films in 2 venues.

Over the years the festival has grown steadily and the event showcases around 70 films. In addition to competition entries, screenings include winning films from major festivals such as Cannes. 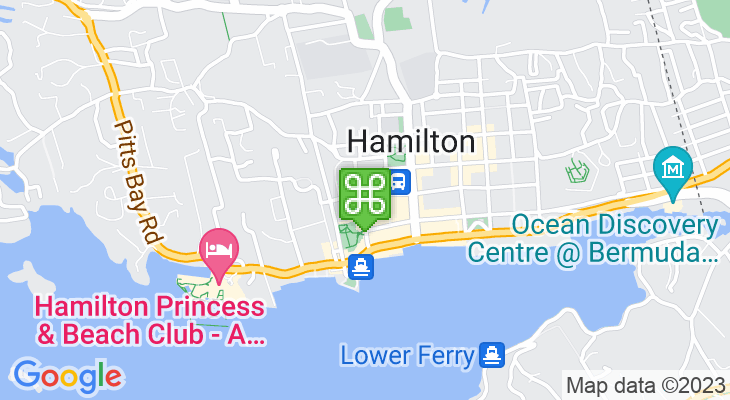