National Heroes Day is a relatively new public holiday in Bermuda. It aims to recognise and honour those people that have made significant positive contributions to Bermudian society.

It was first celebrated in October 2008, replacing the June public holiday held to mark the Queen’s Official Birthday. However, the following year it was moved to the third Monday in June.

View our guide to the Crystal Caves 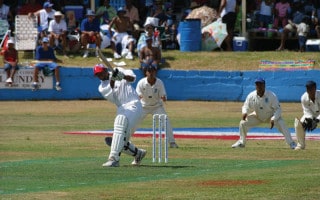