The Newport Bermuda Race is one of the world’s premier sailing races. The first race was held in 1906 and is now held in even-numbered years. It is organised by the Cruising Club of America and the Royal Bermuda Yacht Club.

The 2018 race starts on June 15 from Newport Rhode Island and, after crossing the Gulf Stream, finishes 635 nautical miles away in Bermuda. Over 150 boats, in seven divisions, are expected to enter. Most are crewed by amateur groups of friends and family members.

The prize giving ceremony will take place at Government House on June 23 and is invitation-only. 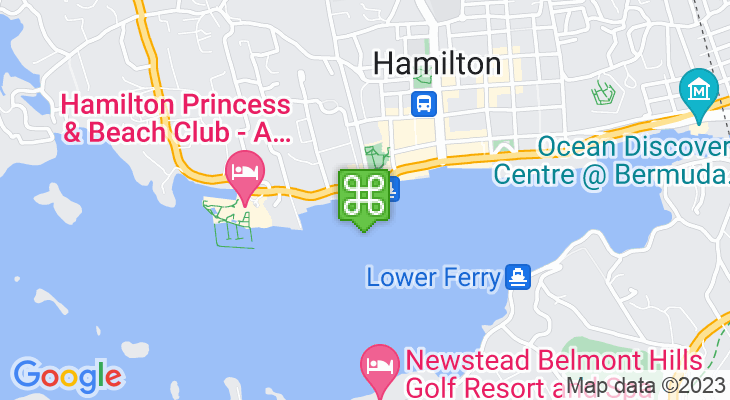