The Arboretum is a 22-acre national park in Devonshire Parish. The land was formerly owned by the British Army but was developed into an arboretum in the 1960s after being handed over to the government.

Trees and shrubs were imported from all corners of the globe. Some were given by Queen Elizabeth II from her collection at the Royal Botanic Gardens in Kew, England. In addition to areas of woodland, the park also features palm collections, areas of open meadows, and quarry gardens. 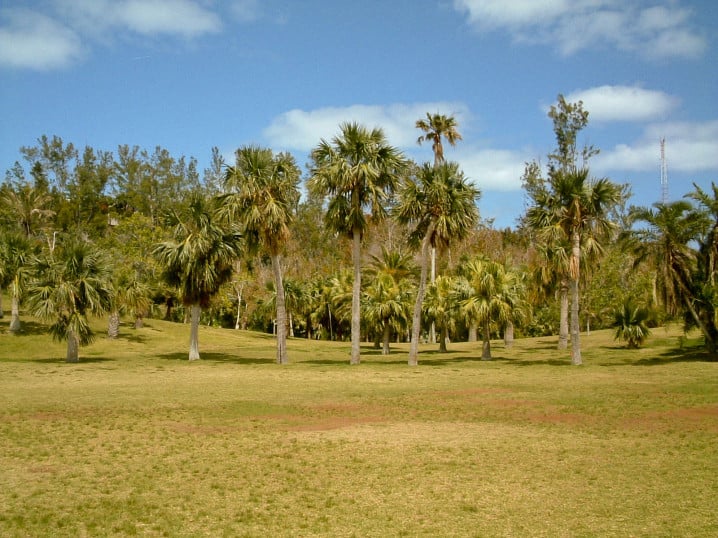 The park is popular with walkers, joggers, and other fitness enthusiasts. In addition to a network of well-maintained paths and tracks, the park also boasts a fitness trail, comprising 20 exercise stations set along an easy to follow route.

Organised competitions such as mountain bike and cross country races are frequently held in the Arboretum.

The park is open every day of the week from sunrise to sunset. Entrance is free.

To reach the Arboretum catch bus number 3, from Hamilton to St George.

Montpelier, the official residence of the Deputy Governor, is situated at the south-west corner of the park. The US Consulate is just across the road. 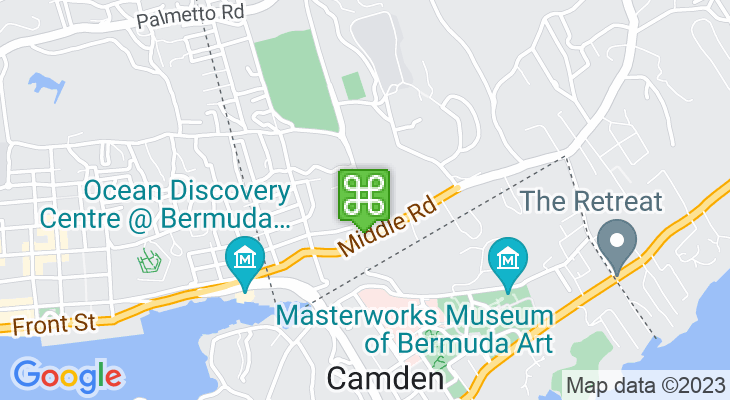 Guide to Devonshire Parish.  Includes details of places to stay, restaurants, tourist attractions and things to do, shops, and more. 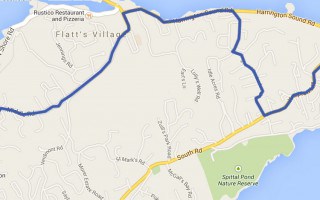 Buses on this route travel between Hamilton and St George. Stops include the Arboretum, Flatts, BAMZ, the Crystal Caves, Grotto Bay, and LF Wade International Airport.