Nestling in the grounds of the Bermuda Botanical Gardens, Camden is the official residence of Bermuda’s Premier. Note we say ‘official residence’; the Premier doesn’t actually live here and the home is mainly used for Bermuda Government functions.

Camden was constructed at the beginning of the 18th century and is more West Indian in style than typical Bermudian. The house is open between 12:00 and 14:00 on Tuesdays and Fridays (provided no official functions are scheduled) and free tours of the house are offered by the curator. The house is a treasure trove of antique furniture, much of it manufactured from Bermuda cedar. A magnificent staircase takes you up to the second floor past portraits of former Bermudian Premiers. Other things to look out for include the stunning Waterford crystal chandelier in the drawing room. 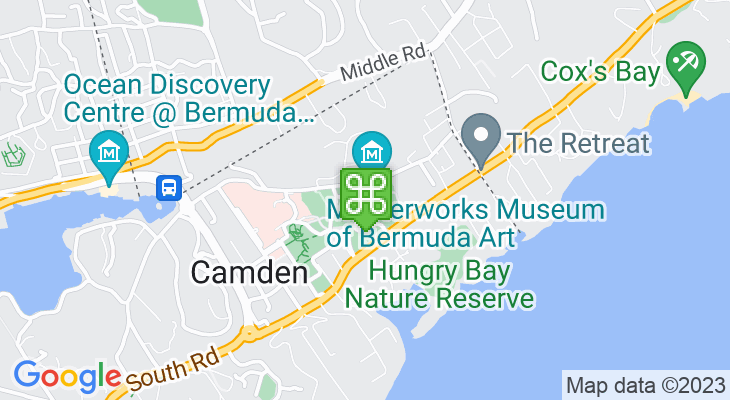 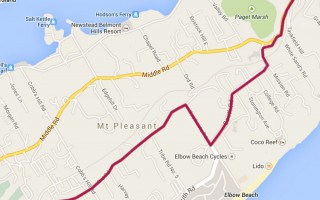