Carter House is believed to be one of the oldest buildings on St David’s Island. The house, situated on the site of the former US military base, was constructed circa 1640 by the descendants of Christopher Carter. He was one of two crew members of Sir George Somers’ shipwrecked Sea Venture who remained in Bermuda when the survivors left Bermuda for Virginia in 1610.

It is a typical example of early Bermudian vernacular architecture. The upper living level rests above a lower basement and is reached by an outside staircase. The gable ends are supported by large chimneys and the whole building is set into a hillside to protect against the elements.

The builders of the time certainly knew what they were doing. Over the years, the building has withstood many hurricanes, including storms such as Fabian in 2003 which caused severe damage to many modern structures.

When the US military were here, Carter House was used as a beauty parlour. These days it accommodates the St David’s Island Historical Society Museum. Inside you’ll find a fascinating collection of artefacts relating to the history of St David’s Island and its people.

In 1612 the first official settlers arrived in Bermuda. The party of 60 was sent by the Virginia Company of London aboard The Plough. A village of palmetto-thatched wooden huts was built and was named New London (subsequently renamed St George).

In 2012, to mark the 400th anniversary of the settlers’ arrival, the St David’s Historical Society built an authentic replica of one of the first dwellings adjacent to Carter House. It was constructed using the same building techniques and materials that would have been available at the time. The society hopes it will eventually house a museum.

The society has also made serious efforts to create an authentic setting for Carter House. Endemic and native trees such as Bermuda palmetto, snowberry, cedar, and olivewood have been planted in the land around the house.

Carter House is situated on Southside Road on St David’s Island in St George’s Parish. To reach it by public transport catch bus number 6 from St George. Visitors travelling by scooter can park for free outside the house.

In the summer the house is open Tuesday, Wednesday, Thursday, and Saturday. Opening times are 10 am to 4 pm. In the winter months it’s open on Saturdays only (10 am to 4 pm). Admission is just $2 (free for children under 12).

While you’re in the area why not check out some of the other attractions on St David’s Island. Places to visit include Cooper’s Island Nature Reserve, Clearwater Beach, Turtle Bay, St David’s Lighthouse, and Great Head Park. 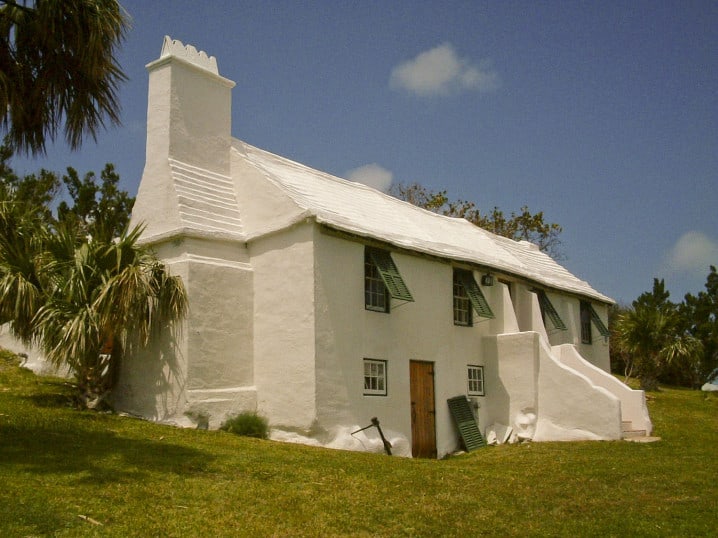 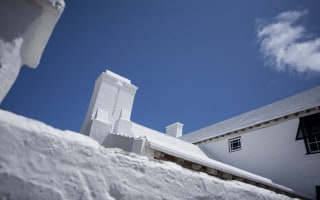