Chaplin Bay is a small, quiet beach situated between Stonehole Bay and the more popular Horseshoe Bay. It’s much quieter than its western neighbour and you’re likely to find yourself with little company. It’s the perfect location to relax, unwind and read a book.

The pink sands are partially divided by a coral wall and surrounded by cliffs. Between February and October look out for the white-tailed tropic birds (longtails) swooping in and out of the cliff-side nests.

Chaplin Bay is situated in Southampton Parish, just off South Road. It’s part of South Shore Park, a long coastal park encompassing some of Bermuda’s best beaches. They are linked by a path running through the dunes behind them.

Find out how to hire a scooter in Bermuda

Bus number 7 runs between Hamilton and Royal Naval Dockyard and stops near the entrance to the beach. There’s a free parking lot for those travelling by scooter.

Chaplin Bay has restrooms but no other facilities. Follow the beachside trail west for around ½ mile and you’ll come to Horseshoe Bay, which has showers and beach concessions.

The beach can be used as a venue for wedding ceremonies and other events. For details contact the Department of Parks.

Tourist attractions and things to do near Chaplin Bay include:

Restaurants and places to eat and drink near Chaplin Bay include:

Hotels near Chaplin Bay include: 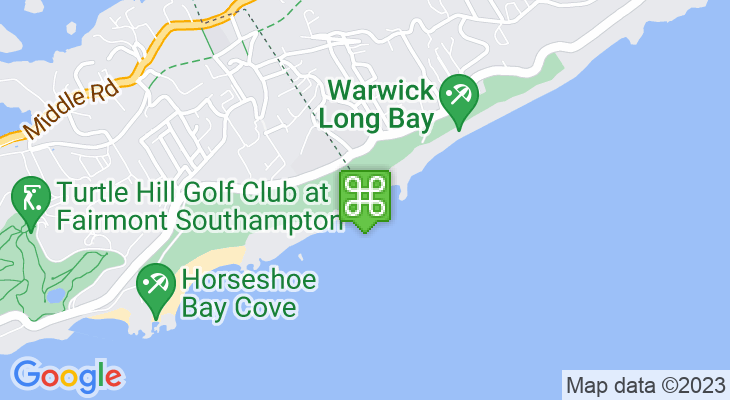 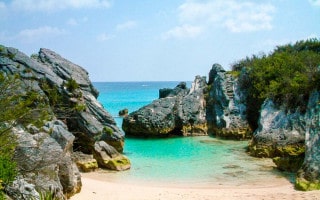 Our favourite beach in Bermuda. Sheltered and great for kids.