In 1609 a fleet of 9 ships owned by the Virginia Company of London set sail from Plymouth, England with fresh supplies and additional colonists for the new British settlement at Jamestown, Virginia. The fleet was commanded by Admiral Sir George Somers on board the flagship, the Sea Venture.

During the Atlantic Crossing the fleet became engulfed in a vicious storm. The Sea Venture strayed from the fleet and eventually floundered on Bermuda’s reefs. Remarkably Somers managed to land all 150 crew and colonists onshore without the loss of a single life. Seven of the remaining ships made it to Virginia, albeit without much of their cargo, and all those on the Sea Venture were presumed dead.

The shipwrecked crew found a plentiful supply of wild hogs on the island. Some believe they may have arrived on an earlier shipwreck, while others take the view that they were deliberately left by passing Spanish ships to provide fresh supplies of food for subsequent voyages. Fuelled by succulent pork, and using the salvaged remnants of the Sea Venture and Bermuda cedar, Somers and his crew managed to construct not one but two new ships; the Deliverance and Patience. 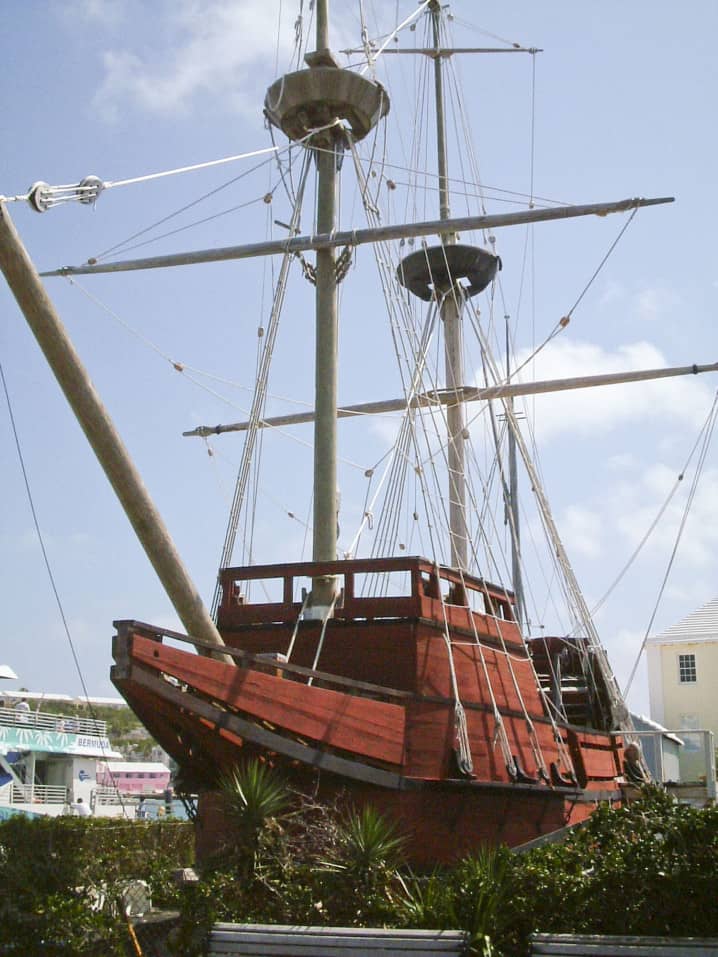 In 1610, the Deliverance and Patience, loaded with fresh supplies, set sail for Virginia leaving behind a couple of men to stake a claim to the island. On arrival in Jamestown they found the colony decimated by starvation, illness and attacks by Indians. Somers was shocked and returned to Bermuda on the Patience to collect new supplies. Unfortunately, he fell ill and died on his second visit to the island. In accordance with his wishes his heart was buried in Bermuda and his body returned to England.

A replica of the Deliverance now stands on Ordnance Island in St George. A statue of Somers, by Bermudian artist Desmond Fountain, is situated nearby. 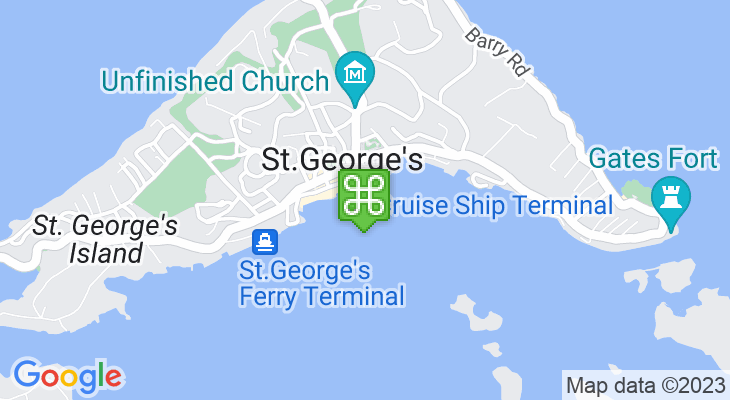