Situated in the historic town of St George, St Peter’s Church is one of the island’s most treasured sights. 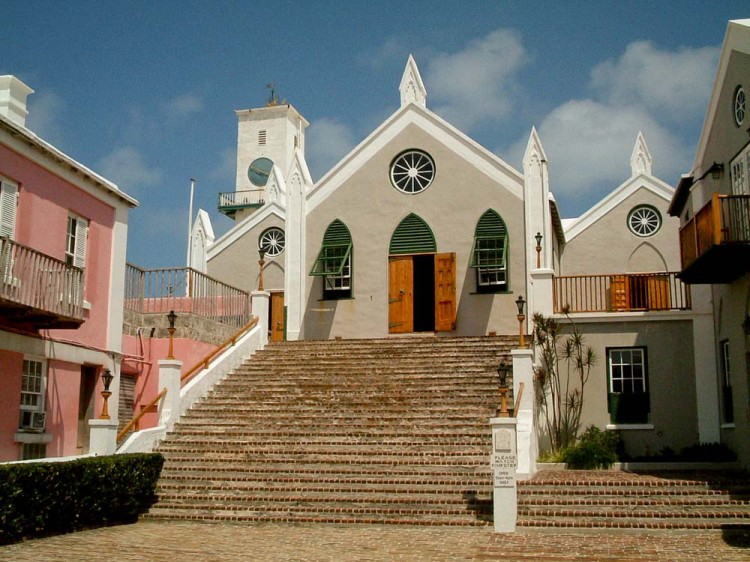 The original structure was built in 1612 by the first settlers when they arrived from England. It had a frame made from Bermuda cedar and a palmetto-thatch roof. The first Bermuda parliament met here in 1620 before finding a permanent home at the State House.

In 1713 the church was rebuilt in stone after the wooden structure was destroyed in a hurricane. Much of the present building dates back to this time, but some features, such as the steeple, were later additions.

The interior is packed with historical treasures. The altar was built in 1615 by Richard Moore, Bermuda’s first governor and a trained carpenter. It is the oldest example of Bermudian woodwork existing today. The font is over 500 years old and was brought to Bermuda by the first settlers.

The church has segregated graveyards. The walled area to the west was for slaves and free blacks while the one to the east was for whites. Take a look around the latter and you’ll see the grave of Sir Richard Sharples, the governor of Bermuda who was assassinated in 1973.

2012 marked both the 400th anniversary of the church and the Diamond Jubilee of Queen Elizabeth II. To mark the occasion, she granted St Peter’s the title Their Majesties Chappell.

The church is open Monday to Saturday from 10 am to 4 pm (closed Boxing Day and New Year’s Day). Admission is free but donations are appreciated. Visitors can also attend service on Sunday morning at 11 am.

St Peter’s Church is situated on York Street in the centre of St George. Several buses run from Hamilton to St George (1, 3, 10, and 11) and stop near the church. St George can also be reached by ferry.

The Bermuda National Trust Museum is just across the road from the church and tells the story of the island’s role in the American Civil War. The Unfinished Church is also close by. It was intended to replace St Peter’s but never completed. Other attractions in the immediate vicinity include a beautiful historic cottage and a perfume factory.

Tourist attractions and things to do near St Peter’s Church include:

Restaurants and places to eat and drink near St Peter’s Church include: 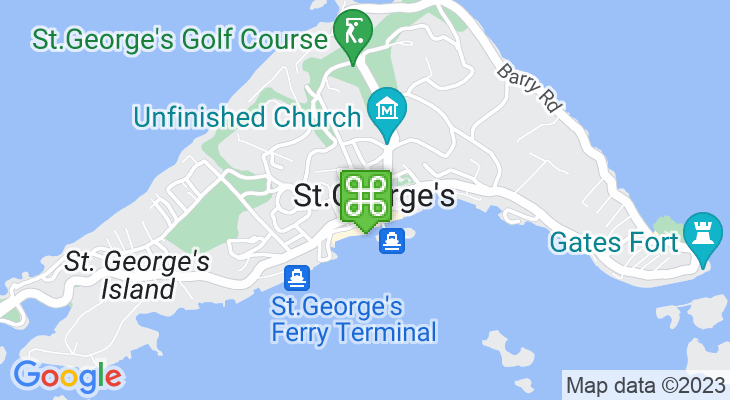