Victoria Park is a public park in the City of Hamilton. It was opened in 1889 by the Corporation of Hamilton to mark the Golden Jubilee of Queen Victoria.

The park features attractive flower gardens, winding paths, and mature trees. A large lawn features a beautiful cast iron bandstand dating back to the opening. In 2008 it was shipped to a foundry in Scotland to be restored to its original state. It returned to the island the following year in time for the Bermuda’s 400th anniversary celebrations.

The park is frequently used as a venue for outdoor events.

Victoria Park is situated on Victoria Street in Hamilton, just across the road from City Hall and the bus station. It’s open daily from 8 am until sunset.

Tourist attractions and things to do near Victoria Park include:

Restaurants and places to eat and drink near Victoria Park include:

Transport links near Victoria Park include: 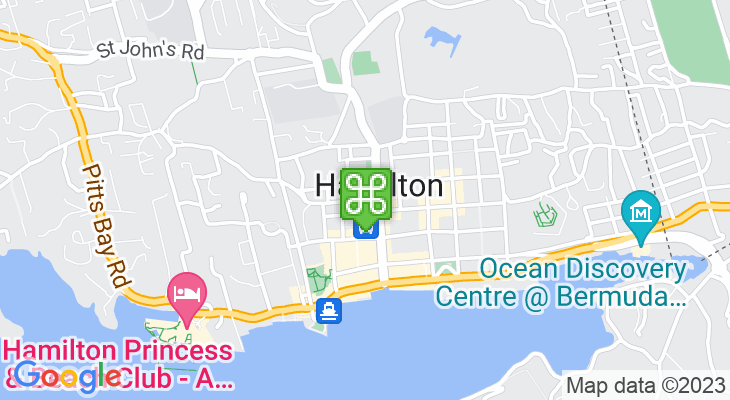 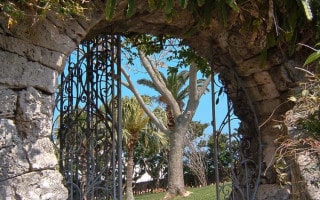 Great city centre park with sculptures from the Bermuda National Gallery. One of the nicest places to relax and take a break when you’re in Hamilton.