Built circa 1725 by John Trimingham II, Waterville is one of Bermuda’s oldest houses. It remained the property of the Trimingham family until the 1960’s when it was acquired by the Bermuda National Trust. It is now their headquarters and administrative offices. 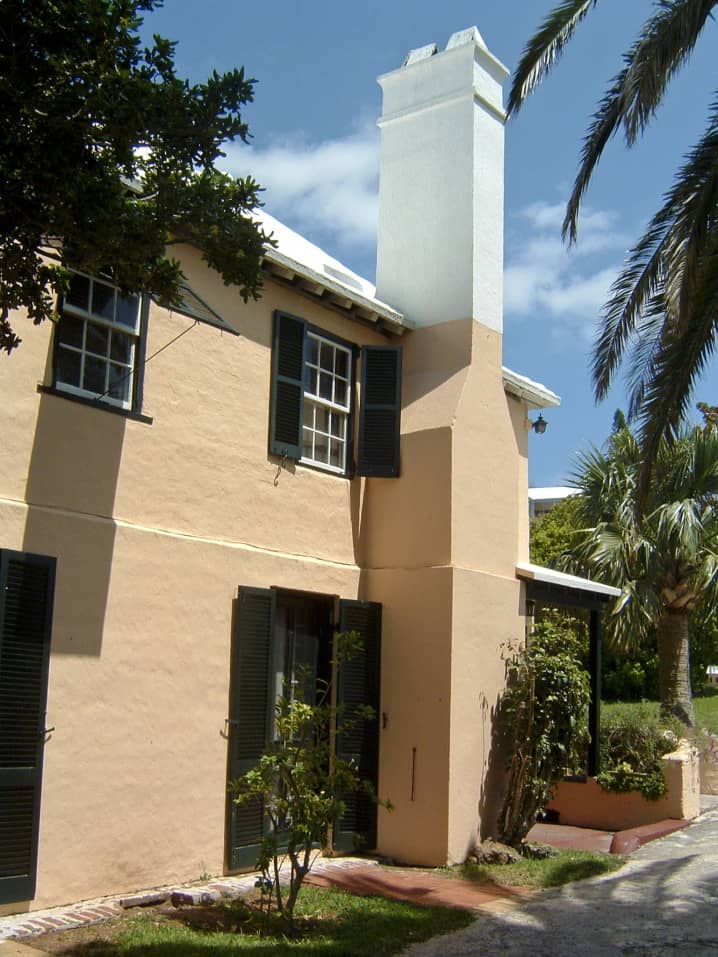 Originally the Trimingham family built and docked ships here. The upper floor was used as living space, with the ground floor being used for storing cargo and shipping equipment. In 1842 James Harvey Trimingham opened a store here before moving it to  Front Street. Trimingham’s was once of Bermuda’s biggest and best known department stores but has now closed.

The dining and drawing rooms of the house and the gardens are open to the general public and admission is free. The rooms contain a collection of antique furnishings; many donated by the Trimingham family. Countless beautiful roses can be found in the grounds, along with a bunch of ducks and a tamarind tree as old as the house (well what’s left of it after Hurricane Fabian).

Tourist attractions and things to do near Waterville include:

Restaurants and places to eat and drink near Waterville include: 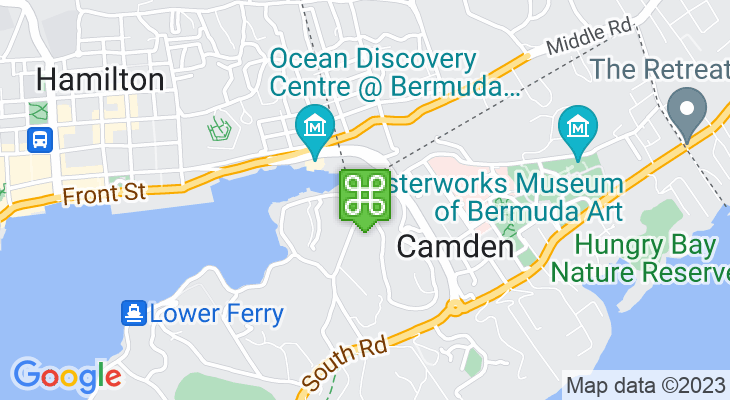 Charitable trust established to preserve the natural and historic treasures of Bermuda. Owns and manages some of the island’s most beautiful buildings, parks, and nature reserves. 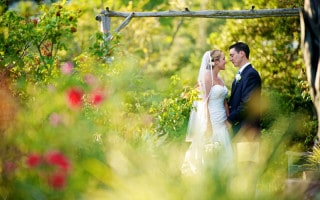 Photos of wedding ceremonies at Waterville by Gavin Howarth, one of the best photographers in Bermuda.