All buses in Bermuda, with the exception of those on Route 6, depart from the Central Bus Terminal in Hamilton.

The $3 million bus station opened in 2006. It’s official title is the Hubert W ‘Sparky’ Lightbourne Central Terminal. It was named after a former bus driver famous for his legendary tours of the island.

The terminal isn’t large. It consists of just a dozen bays and a ticket office. A canopy offers cover from any rain.

View our guide to the Crystal Caves

It’s situated on Washington Street in the centre of Hamilton, just off Church Street and next to City Hall. 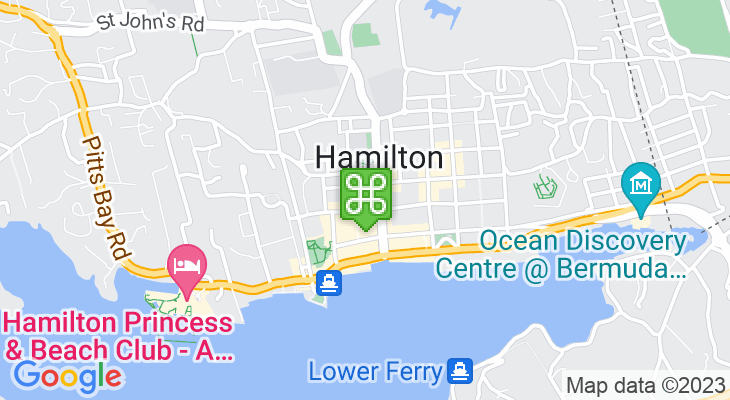